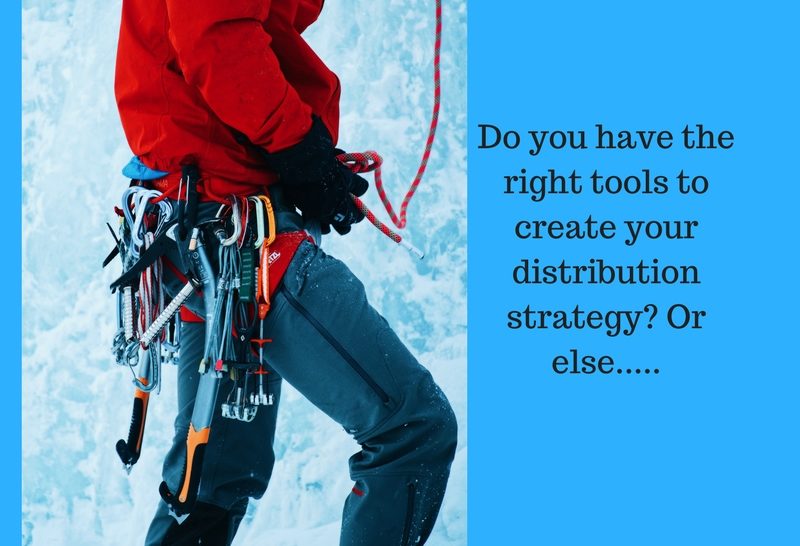 How important are channels of distribution?  According to David Semerad who is the co-founder of STRV (a mobile app development company), “You can have the best idea in the world, but if you don’t invest in distribution, then you might as well flush it down the toilet.”  In his article titled When It Comes To Startup Success, Distribution Is King, Semerad emphasizes that in startup mode, you develop a minimum viable product (MVP). “You need to spend an equal amount of time on MVP development and distribution.”  After having not done so and consequently suffering through one start-up failure, Semerad learned his lesson.

So what’s the real secret of success when it comes to developing channels of distribution?  Maybe it’s this:  convenience.  “Convenience is a customer-centric view of distribution and marketing,” according to the same article from MaRS Discovery District just quoted.

Customer-centricity is the focus in that company. Amazon has shown to create a superior distribution strategy.  “Think customer centricity is just a business buzzword? Don’t tell that to Amazon founder and CEO Jeff Bezos, who’s made customer service and user experience the hallmarks of his iconic company,” according to Josh Zywien in an article titled 5 Ways to Be Customer Centric as Amazons’ Jeff Bezos.

What all of this means is having a phenomenal piece of new technology is a good, great, and wonderful thing.  However, the major starting point must be the customers. What tools do you use to get to your current and future customers?